I made those out using my flan au café recipe which comes from Terry Hope Romero’s « Viva Vegan ».

Did you know Japanese love pumpkin flan ?! I actually made these to go to a japanese diner. It definitely suited ! I hope you’ll enjoy it too. 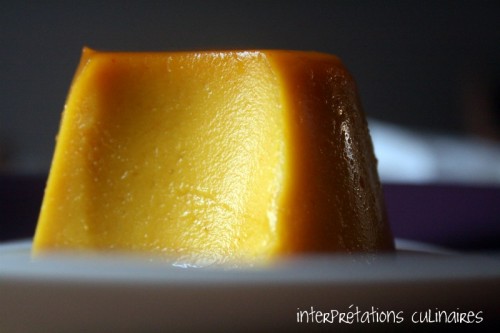 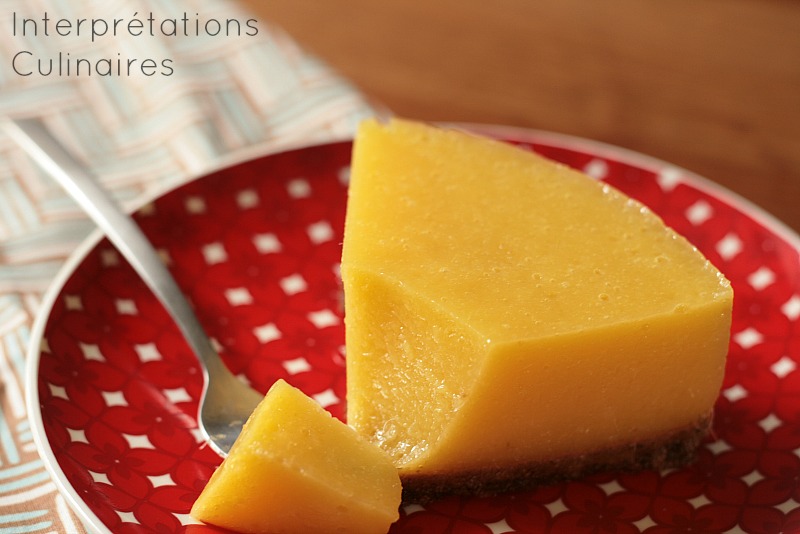 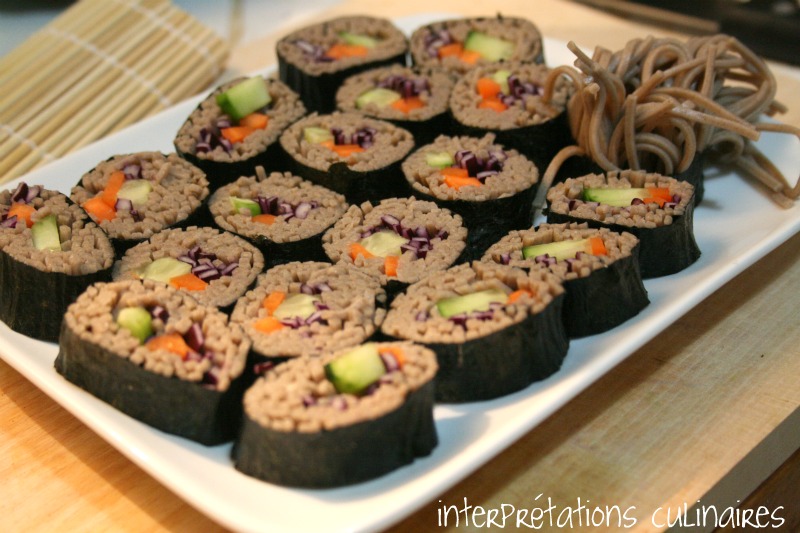 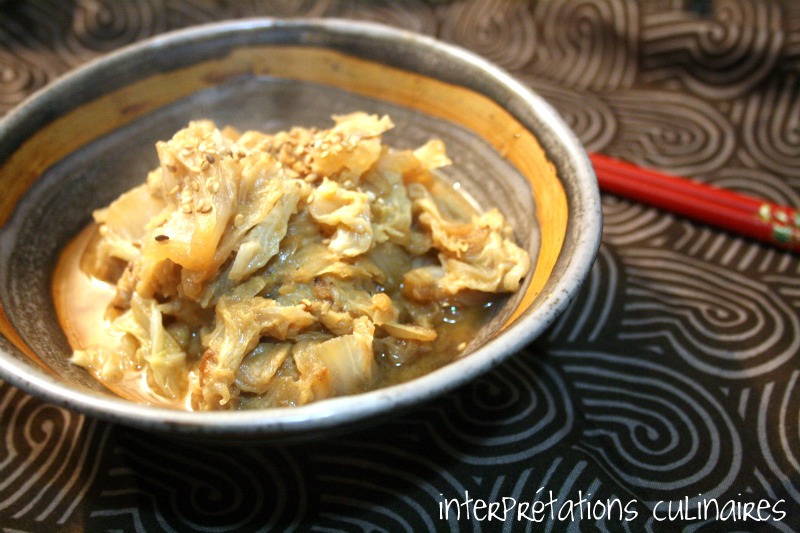